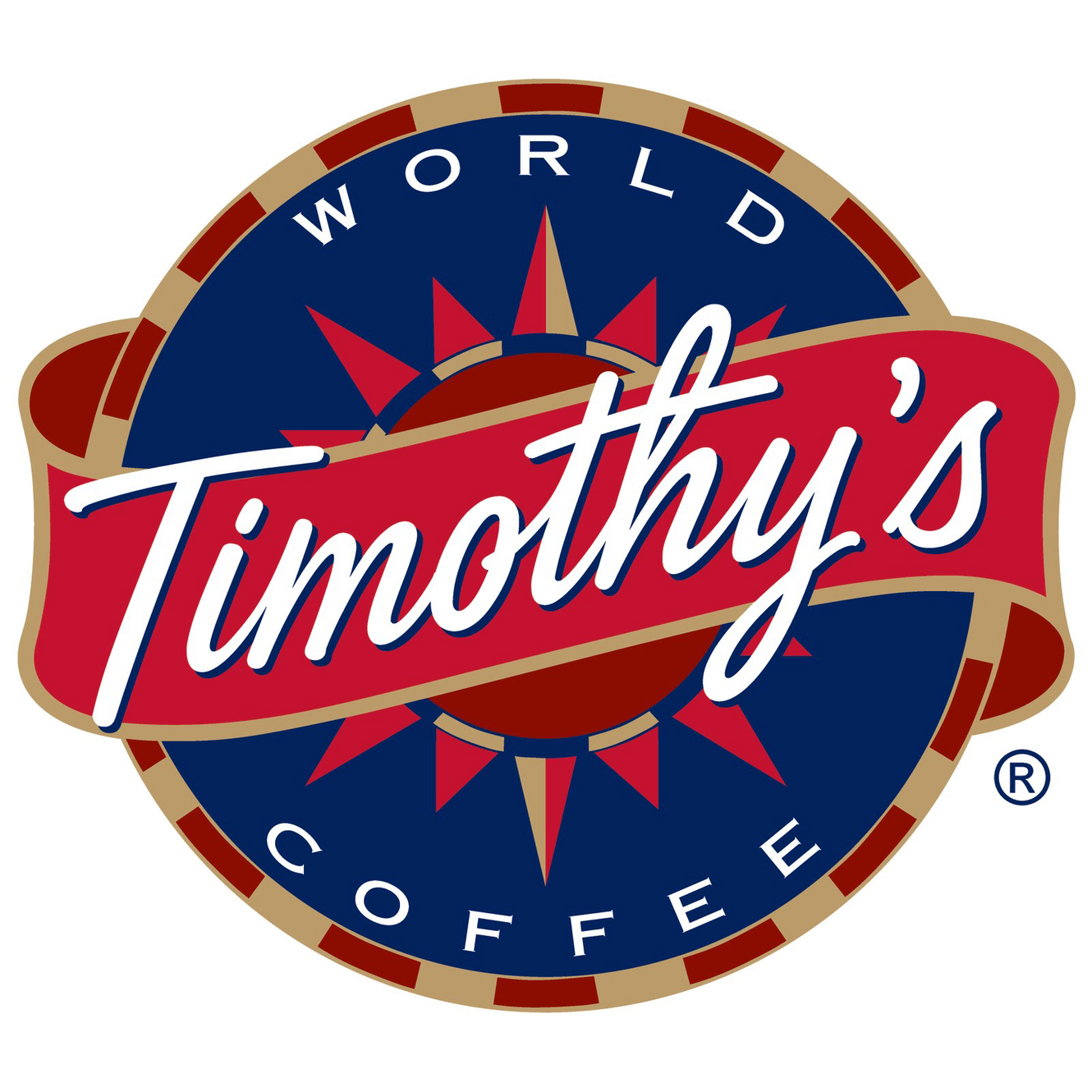 Here is what their coaches had to say about them.

Every player on the team deserves this award this week for how hard they played. Since we are not allowed to pick the whole team I decided to pick 2 players.
Ethan Goeseels is one of the players I picked. Ethan came to the Soccer pitch straight from the Wake for his grandfather and felt he was unable to start the game as a goalkeeper so he sat on the bench for the first half and cheered for his teammates on the field. Close to the end of the first half Ethan let me know that he was ready to go in. Ethan started the Second half as the goalkeeper as the score was tied 1-1. Our players on the pitch had been either injured or tired so RC Untied had most of the play in the Second half. Ethan was able to make about a dozen saves with about 5 of them being quality scoring chances to secure the 2-1 win.
The second player I have selected is Seth Lawless. Only finding out minutes before the game started Seth played Goalkeeper for the first half. RC Untied had multiple shots on Seth and he was able to get through the half only allowing 1 goal. As I mentioned earlier the team was either hurting from injury or tired from the great effort they were putting in. As a result of this I had to do a lot of juggling of players and Seth ended playing Goalkeeper first half, left fullback, left half, center half, and striker second half. With 10 minutes left while playing striker Seth was able to create a breakaway, when Seth reached the box he was taken down from behind and earned the team a penalty shot which lead the team to a 2-1 win.
A great team effort guys!  Congratulations Ethan and Seth!
Emily is being nominated not only for her soccer skills and dedication to the team but what really set her apart last week was her focus, drive and adaptability in our game against Stratford on July 8th. Emily is great striker but she is a versatile player, often moving to winger as well. She is able to read the play well and adjust in the circumstances. Emily is always one of the hardest working players on the field, never slowing down. She is also a great communicator on the field and a real pleasure to coach.
One hard working player!  Congratulations Emily!

Emily, Ethan and Seth will be receiving coupons for some free beverages for themselves and some teammates at Timothy's Cafe.

We wish to thank Timothy's Cafe for sponsoring our Player of the Week and Mini Coach of the Week this season.

Here is what their coaches had to say about them

Lucas started the season by only wanting to score goals with defence not mattering near as much. In a few short games he has focused on the team over himself
Focusing on passing the ball before shooting it and being a huge team player
When the ball gets behind the team it is his sole focus to catch up and make sure he is there to help his goalie.
Congratulations Lucas!  Great job being a team player!

Ally is our Player of the Week last week due to her performance during last weeks game against Souris Lamplighters.

She demonstrated a proactive and energetic attitude during the game. I had told the team that if they can score a goal, I would wear a blue wig during the game. As long as we had a one goal lead, I would keep the wig on. Ally, took the initiative and scored two goals in the first 10 minutes and I wore the wig for the rest of the game.

Congratulations Ally! Great job scoring some quick goals.  And great job Coach Darren for coming up with an unusual and fun way to motivate the team.

Ally and Lucas will be receiving coupons for some free beverages for themselves and some teammates at Timothy's Cafe.

We wish to thank Timothy's Cafe for sponsoring our Player of the Week and Mini Coach of the Week this season.

Manage your identity from the palm of your hand to the top of your desk.